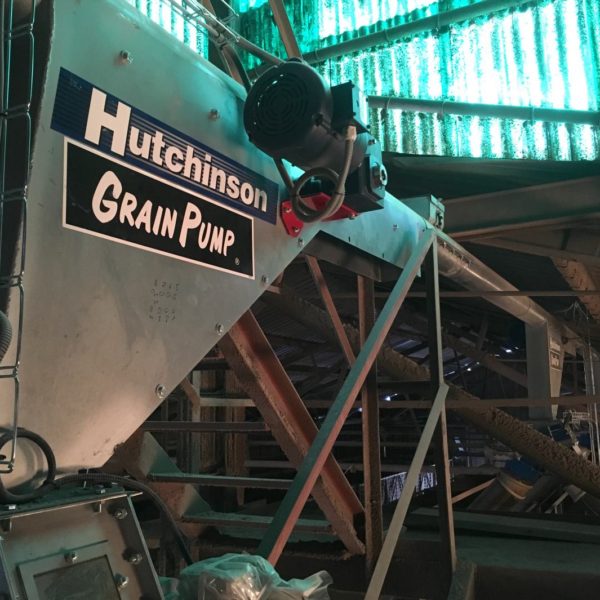 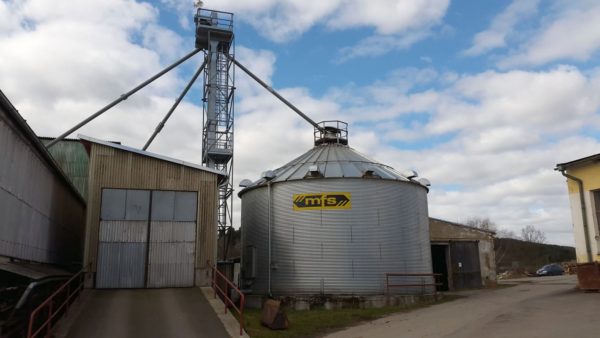 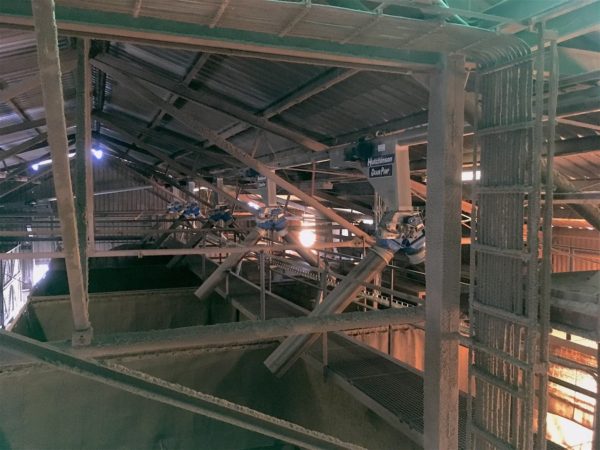 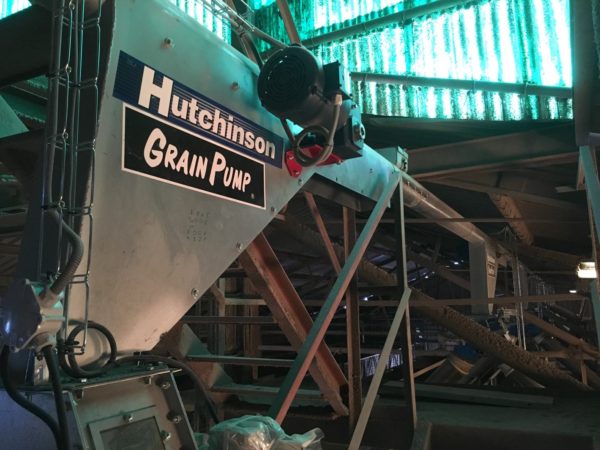 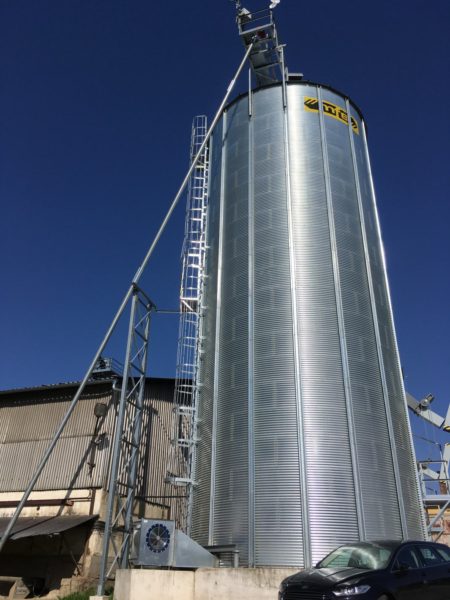 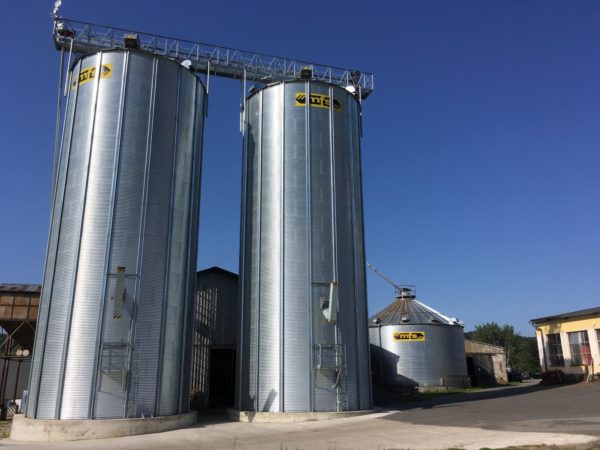 Are you interested in an individual offer
or do you just want advice?

Drop us a line, we will be happy to answer you.

You can only continue browsing this site if you agree to the use of cookies for tracking purposes of traffic statistics and marketing.